Description of the apartments 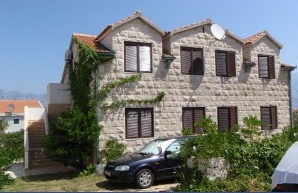 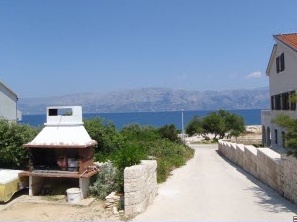 Our apartment is situated in an intact part of the island Brac in the area called Povlja . A wonderful beach surrounded by pine trees and beautiful gardens is in a close proximity. There are also a number of breathtaking bays and inlets nearby.

We offer two air-conditioned spacious apartments both approximately about 50m2 . They are fully furnished and consist of two bedrooms, a living room (TV set), WIFI and a kitchen. There is a balcony or terrace providing a spectacular view of sea. Separate entrance, parking place and an area with a grill will grant your privacy.

Available dates for the 2023 season 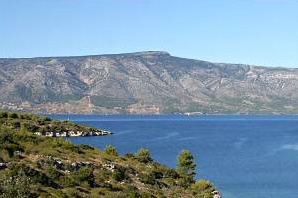 Brac is the largest island in the group of Central Dalmatia and the third largest island in the Adriatic (395m2). Its tallest peak, Vidova Gora stands at 778m, making it the highest point in the Adriatic. The top of the mountain is a wonderful viewing point as well as a popular starting place for the fans of paragliding and hang-gliding The northern part falls gently into the sea while the southern part is steep and rocky with some cliffs.

Brac is separated from the mainland by the Brac Channel and Split Channel, by Hvar Channel from Hvar and from Slota by Splitska Vrata (Split Gates).

Brac is a typical limestone island with a predominantly rocky terrain. The island is covered by vegetation of macchia or frygana (evergreen bush, dwarf trees and herbs). At 400m above sea level ( at some areas directly on the coast) there are black and Aleppo pines which extend into vast forests at Mount Vidova. They cover almost 25%of the landscape of the island.

There are no rivers on the island except for a few freshwater springs in Bol. The island is therefore dependant on the watercourse from the mainland (the Cetina river).

The climate is Mediterranean with relatively high amount of sunshine. There are a great number of beautiful beaches (small pebbles and sand) all around the coast. The main attraction is probably Zlatni Rat beach (Golden Cape) in Bol which is considered as one of the most stunning beaches. 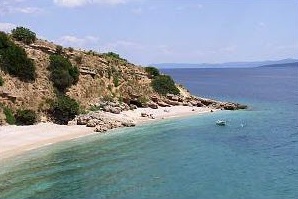 On Brac there are above 14 thousand inhabitants living in 22 bigger or smaller settlements. The administrative centre of the island is Supetar. Pucisca, Nerezisca, Selce and some others play a significant role in economics. A good road network has been constructed there to connect the main villages.

Archaeological findings date the existence of human communities back to the Palaeolithic. Brac was inhabited by Illyrian tribes in the Neolithic. Later the Greeks came. The Romans conquered Dalmatia in 2 AD. The Middle age brought the changing of rulers and from the 15 century the island recognized the supremacy of Venice. During the Napoleonic Wars the island served as a main port and a naval base. Then till the end of World War I the island became a part of the Monarchy of Austria.

Signs of Roman habitation can be found all over the island-numerous sarcophagi, two remnants of the mausoleum and other buildings. The early Christian era is represented by the remains of some shrines and Croatian ancient era by eleven sanctuaries. They are mostly situated on the hills so there is a unique view of the island. Blaca Rock Monastery is considered as one of the most attractive sights as well as Dragon Cave (Zmajeva spilja or Pecina) near Murvica on the south coast. 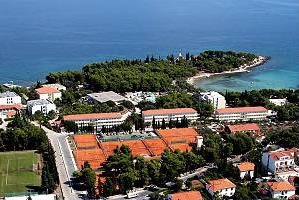 Brac as a centre of tourism is predominantly famous for its beautiful beaches, Mediterranean fauna and flora. The resort offers modern hotels, apartments or private houses and villas. Brac also offers everything for sport (mainly water sports) and relaxing holidays. There are lessons of windsurfing, yachting, diving etc in Bol. The prolific summer resorts are Supetar, Sutivan, Bol, Milna, Splitska etc.

Brac has a ferry connection with Split from Supetar. From Sumartin operates a ferry service to the Makarska and a ship line Split-Jelsa stops in Bol. There is also an international airport used mainly for charter fights. 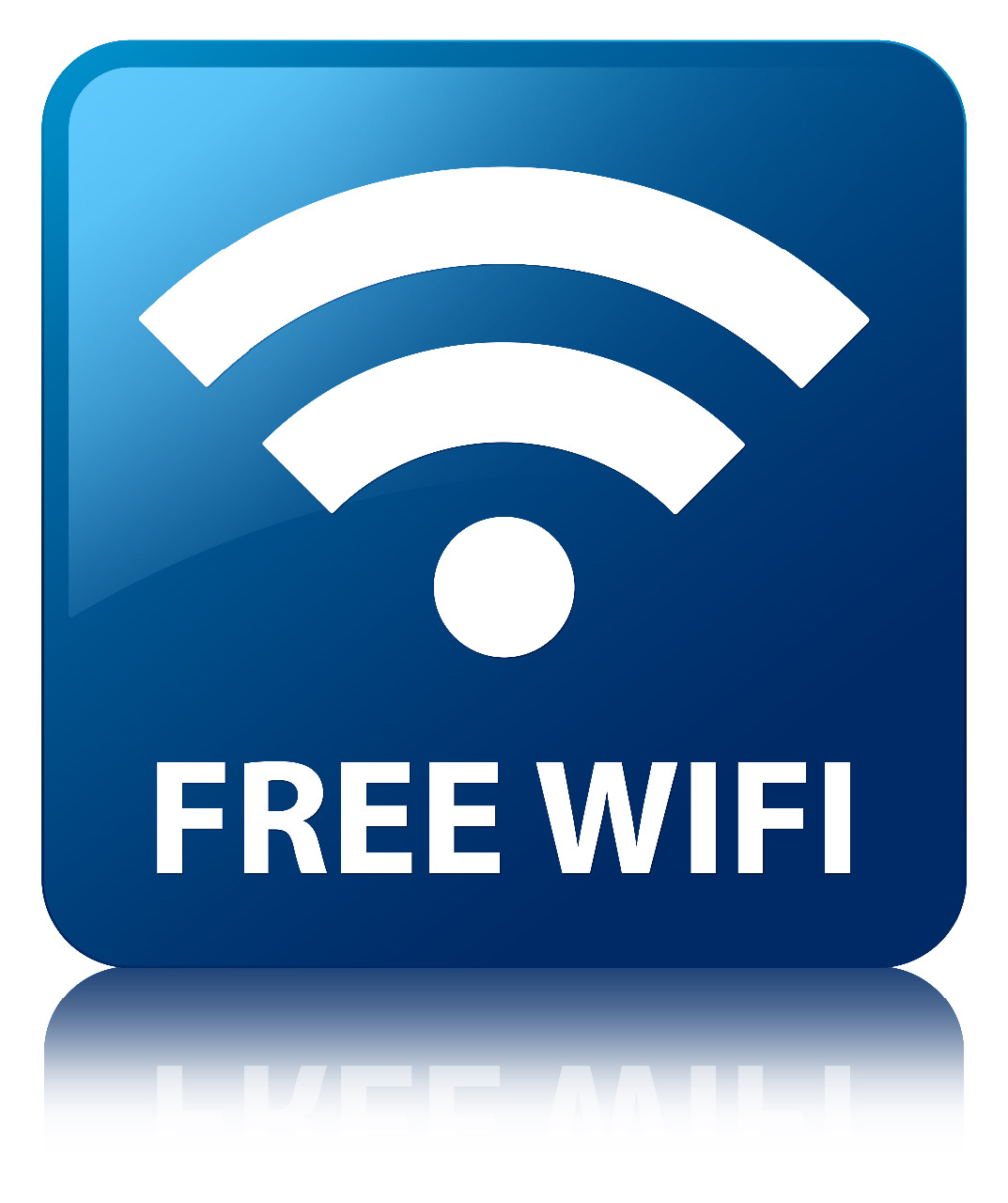